Investing in Our Passion

Aerospace engineering: Everything You Need to know!

We all dream of flying, but what about taking it as a career?
​Have you ever thought about this? 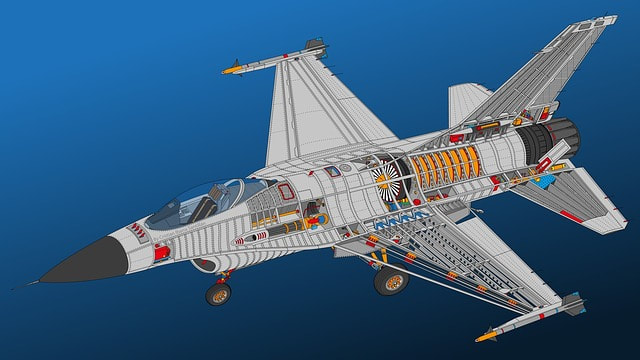 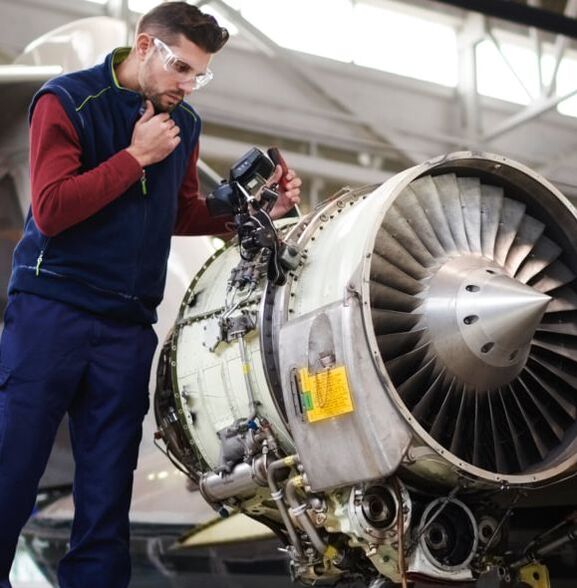 Ever dream of flying to space? For some of you, maybe you have always dreamed of being an astronaut when you were younger. Not everyone is able to become an astronaut. Though, if you’ve always had a passion for building or creating things, then you should give aerospace engineering a try.

History of aerospace engineering
Modern aerospace started long ago in 1799 by Engineer George Cayley. The aircraft was proposed accompanied by a wing and horizontal and vertical tail, which refers to a normal aeroplane.

Charles Renard and Arthur Constantin Krebs managed to fly the first aircraft back and forth from starting point to ending point. Ferdinand von Zeppelin managed to fly and build a first rigid airship back in the year 1900.

In the 19th century, there were many glider experiments made. Jean-Marie LeBris managed to fly the first manned glider that successfully climbed taller than the launch point.

Computer-aided design (CAD) systems are being relied on as well in order for a quick and fast way for drafts and to modify certain designs and 3D visualizations of parts and assemblies that are completed.

Now modern times they have simulations to test these crafts in order to reduce the amount of danger towards pilots as well as saving the cost of missions that will fail.

Is there a future for aerospace engineering?
The amount of employment for aerospace engineering has significantly increased in the year 2012 to 2022. To those that are highly qualified, they would have a higher chance and a wider selection of opportunities, especially those that are constantly updated with the latest technologies. Thus the saying that having fantastic grades will usually help you to land a job compared to others that don’t.